Where did the “Nun” come from? 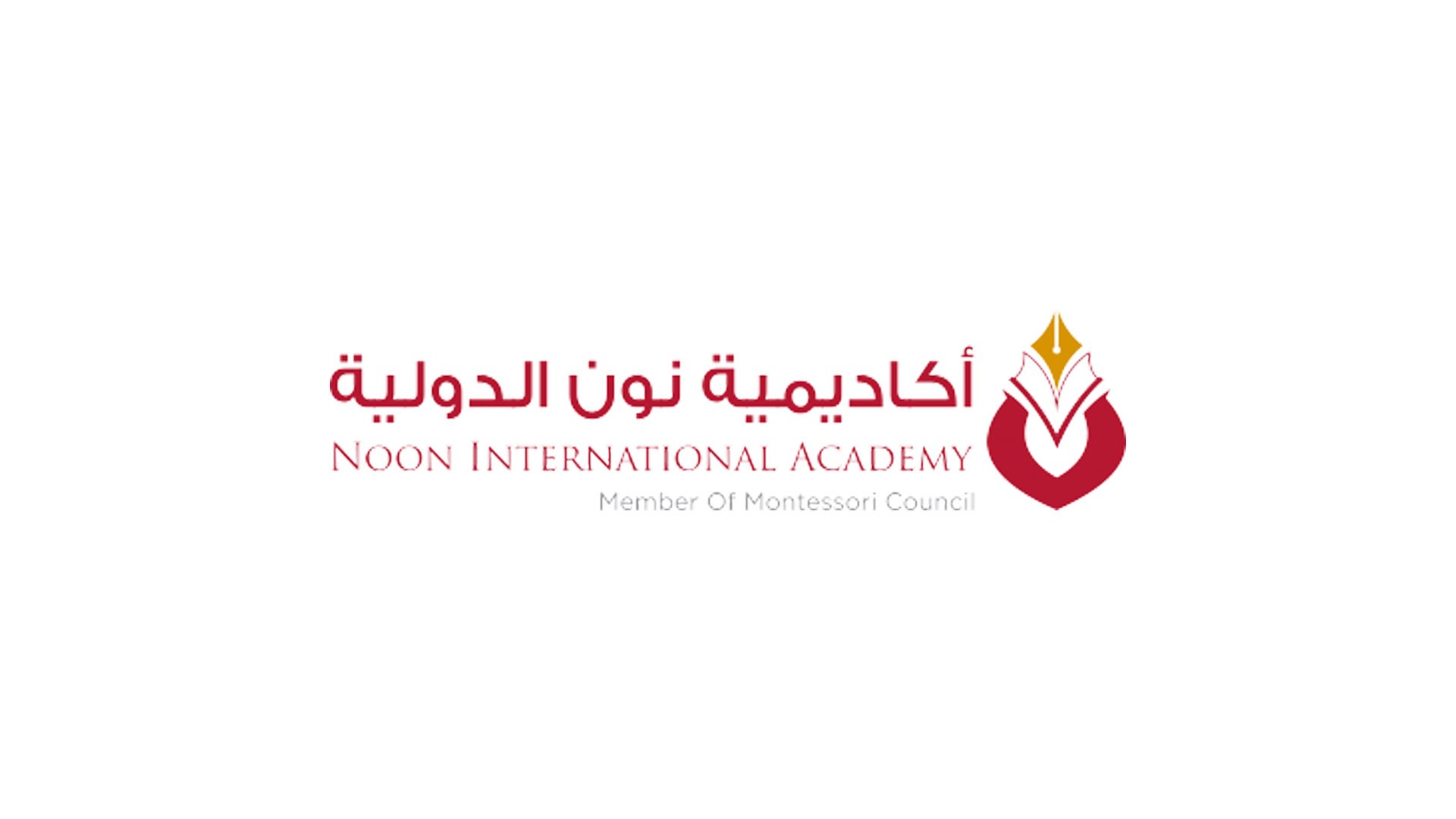 Where did the “Nun” come from?

The “Nun” has come from a great verse that started a Surrah of the Holy Quran (our path and guide to a good life). The Nun is one of the pinnacle letters that helped form one alphabet and create the Arabic language.

(Nun. by the pen and what they inscribe), here the Almightily Allah swears by “Nun” as a letter, by the pen as a tool, and by writing as a method which stands for great value in a fragile society when it comes to writing and preserving sciences. These verses come to solidify this belief among people to raise them, and lead them to rational and just path.

(You, by the grace of your Lord, are not insane), in this verse, the Almighty Allah praises his Messenger who possesses mind and thoughtfulness, and who is entrusted to deliver this path. The Messenger whom was chosen by his people to judge the lifting of the black stone when they had disagreed on it this had come many years prior to the prophecy. This inscription was directed to the people who should thank the Almighty Allah for his graces to mankind the chosen ones among all creations, showing them the way to build the universe, benefit from it and acquire knowledge to comprehend the greatness of its creator and to understand the reason behind their existence (Are those who know equal to those who do not know).

(And indeed, for you is a reward uninterrupted) addressing his Messenger and mankind with passion, affection and honoring them with constant and endless reward.

(And indeed, you are of a great moral character) this is the great testimony and divine acknowledgment and praise to the holy prophet who can not be depicted.

It is a gesture that indicates the glorifying of the moral aspect of the just balance of Allah and is the key aspect of the beliefs and laws of Islam.

It is the immortal message of the Prophet Muhammad, peace be upon him, and from it we have been inspired to name this project as “Nun” taking into consideration all terms to comply with it. Nun. by the pen and what they inscribe. You, by the grace of your Lord, are not insane. And indeed, for you is a reward uninterrupted. And indeed, you are of a great moral character.

We are committed in this project to utilise all methods of learning to take in mind what Allah has graced us with, in finding the right direction. A mind that we must keep thanking Allah for choosing us to carry. This project is a work that we seek God’s mercy through, and hope to influence young generations to acquire the best morals.

It is a Nun that began from the Quran, and we hope to explain here with God’s Will. 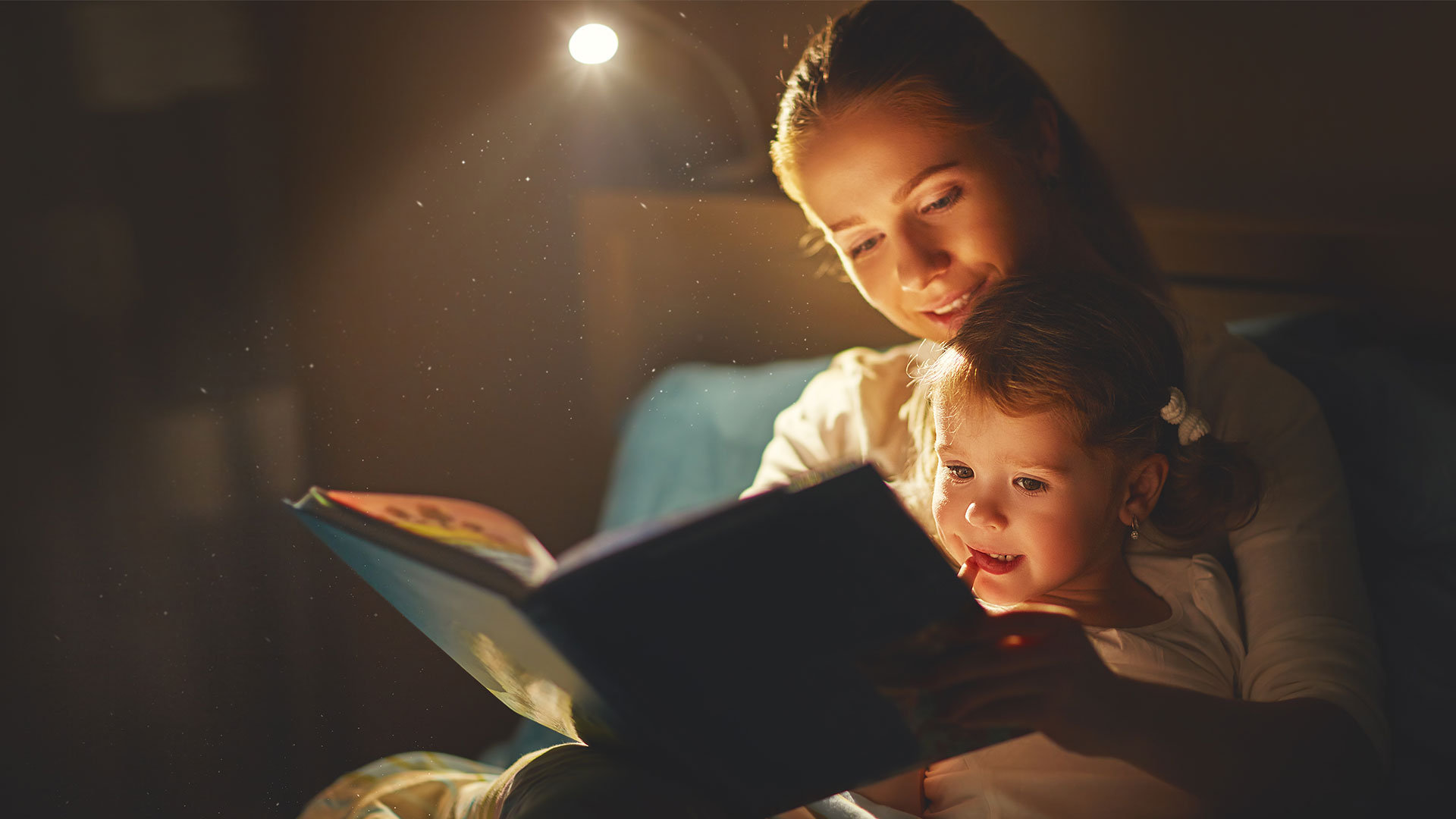 From what I read

From what I read   The best reflections from someone sensing the blessings and turning hard work and effort into gratification, wishing for reward to be from the Almighty Allah. A teacher’s reflections The day is coming To influence every aspect of their lives.. to test their patience... 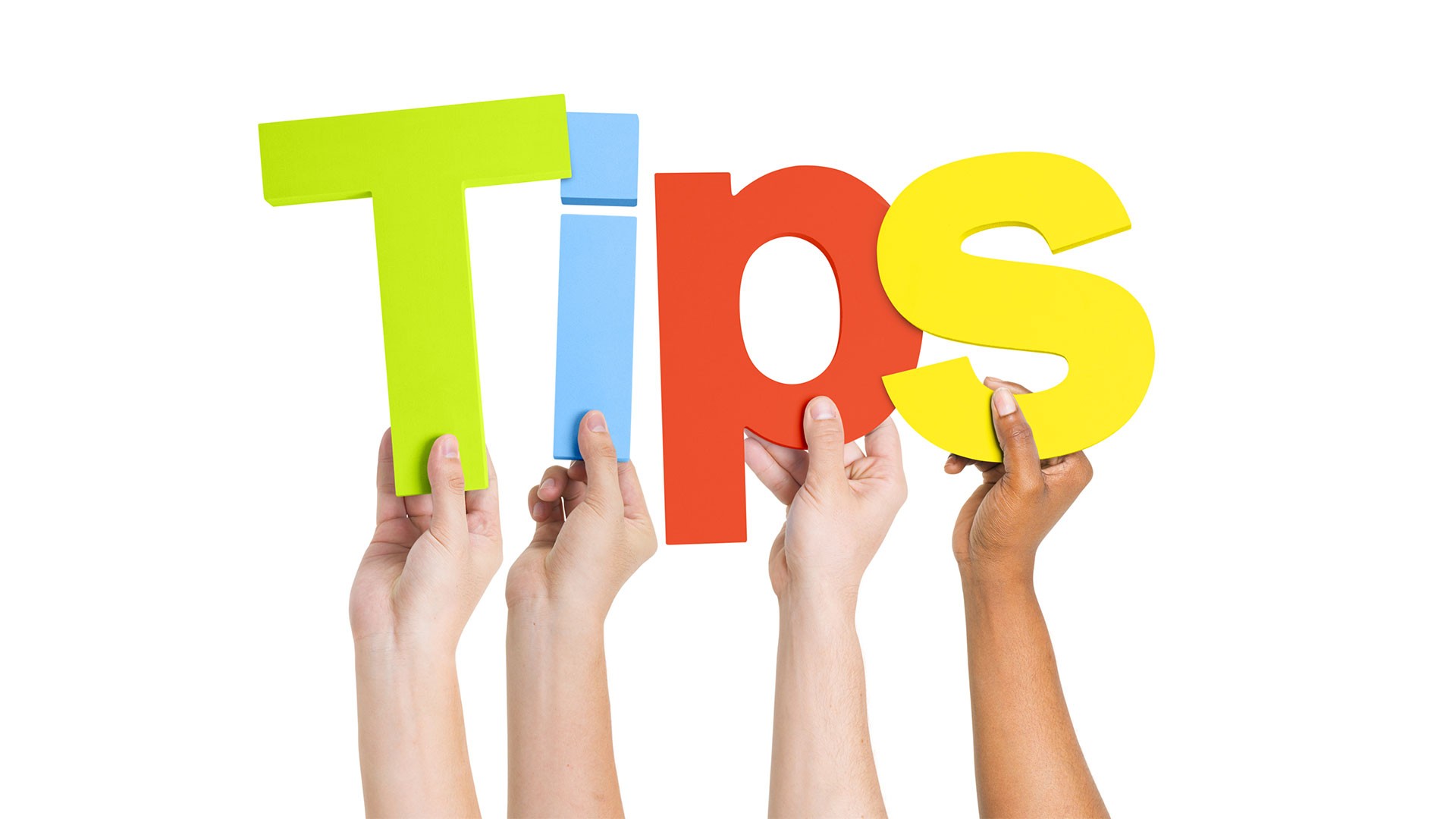 Educational tips: Extracted from a cultural treasury of accumulated years of experience in a field that is important and dear to one’s heart, we offer you a range of educational tips to help raising your children. This experience is composed from books, courses and educational workshops, with the aim...